This coming August, the Australian War Memorial will mark the 50th anniversary of the battle of Long Tan. Vietnam Veterans’ Day, held on August 18 each year, will include a number of moving tributes honouring the 60,000 Australian men and women who served our nation throughout the Vietnam War.

During the battle of Long Tan, 17 Australians were killed and a further 25 were wounded, one of whom later died of wounds. This was the highest number of Australian casualties incurred in any one engagement of the Vietnam War.

More information about the commemorative events held on August 16, 17 & 18 can be found here 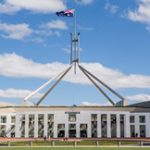 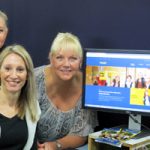